Wamberal Memorial Hall – dedicated on New Years Day 1921 to the local men who served and lost their lives in World War One.

Dedicated to the memory of those who served and lost their lives fighting for Australia, this hall has been the centre of community life since its opening on 1 January 1921 and is the last remaining intact memorial in the area.

Despite unprecedented community opposition, Council recently voted to sell the land next to the hall to property developers.

You don’t need to be a genius to see what Council is up to: demolish this historic hall, package it up with the surrounding park and playground and sell it to one of their developers.

Their bodies sacrificed to bullets and bombs.

Their memories betrayed by Council for dollars.

From 1914 to 1915, from the Middle East, to Gallipoli and Western Europe, their lives were destroyed as discredited generals threw these young men against machine guns and cannons.

A hundred years later, and a discredited council wants to destroy the memories of these heroes for little more than a fistful of developer dollars. 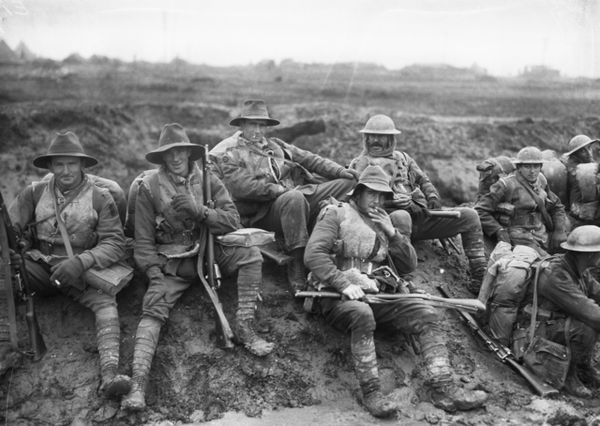 Mayor Lawrie McKinna has been approached to give assurances that this Memorial Hall will be maintained and preserved but has not responded so far. Lets hope he is doing the decent thing and fighting to protect the precious memories of our heroes and save this hall. 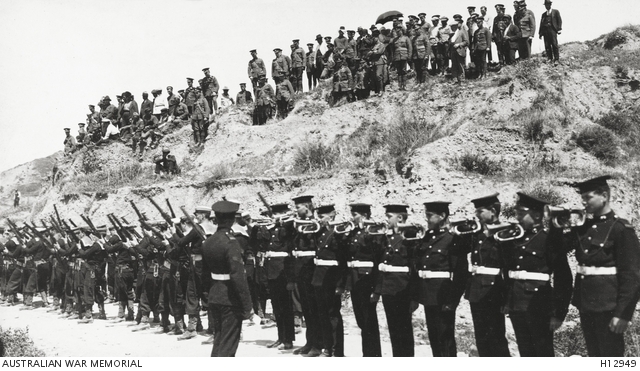 Buglers sounding the last post at Anzac Cove, Gallipoli on 25 April 1923. This was only two years after the Wamberal Memorial Hall was dedicated in 1921 by EJ Loxton, KC, MLA and shows the depth of loss felt across the nation.